In the early 1870's, Potter designed St. John's Episcopal Church in Jacksonville, Florida. This church was dedicated in 1877 and later burned in Jacksonville's Great Fire of 1901. In 1902 the Vestry of St. John's approved the design drawings for a new church building submitted by the firm Snelling and Potter.  The cornerstone for the present Gothic Revival Church, St. John's Cathedral, was laid in 1903 and the church was completed in 1906.  Potter died on October 24, 1904. 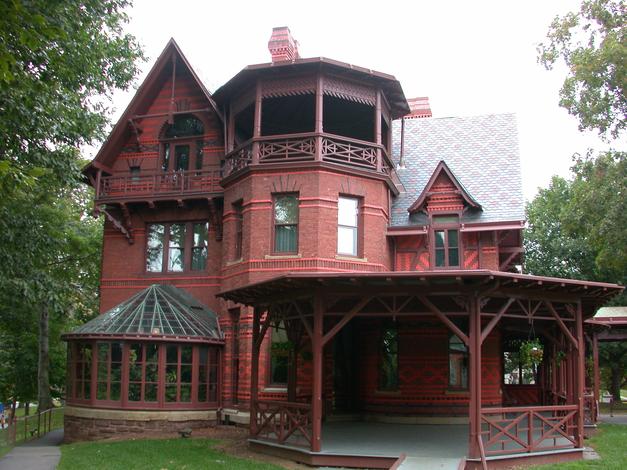 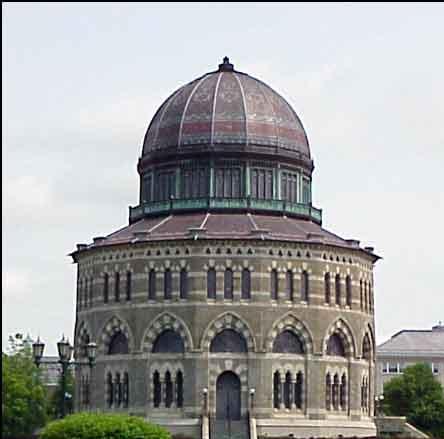 The Nott Memorial was begun in the 1850s by Union President Eliphalet Nott and architect Edward Tuckerman Potter. The building is an imaginative statement in the "High Victorian Gothic" style and today it is widely recognized as a nationally significant structure. 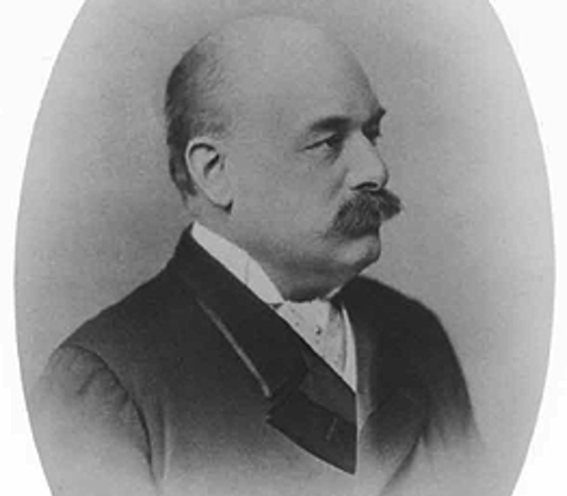 One of the most famous and photographed Victorian homes is the Mark Twain House.  A amazing building to behold, it is in mink condition inside and out.  The painted brick designs on the wall surfaces and the great variety of stick work that adorns the exterior on gables, porches and entries is remarkable.  Set in a very picturesque location, this is a must see property.  Potter trained in the office of Richard Upjohn. 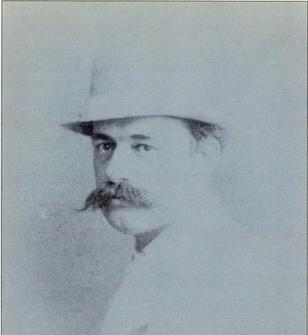 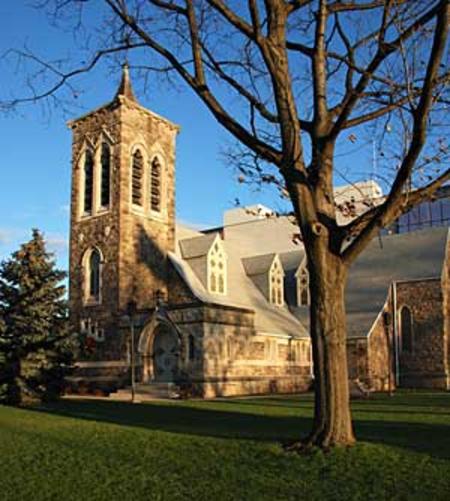 Edward Tuckerman was born on September 25, 1831 in Schenectady, New York, the son of Bishop Alonzo Potter.  He began his college education in Philadelphia and, in 1851, transferred to Union College in Schenectady, where his father taught as a professor.  After his graduation in 1853, he studied architecture under Richard Upjohn one of the foremost church architects in the United states at the tie.  He worked for Upjohn from 1854 to 1856, when he opened his own practice in Schenectady.  An ecclesiastical specialist, Potter designed churches, particularly Episcopalian churches, in New York, New England, Florida, and other regions of the country.